ACL rupture – Do you actually need to have an operation? 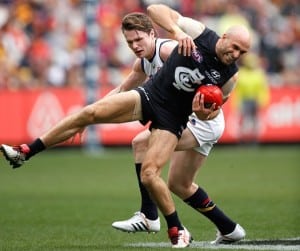 The ACL crosses inside the middle of the knee joint and provides rotational support of the knee.

The operation to repair the ligament requires taking a section of the hamstring or patella tendon and screwing it into the middle of the knee. For the new ligament to ‘take’ in the knee it takes between 6 months to 2 years to mature – no one really knows exactly. But it is definitely weakest and therefore vulnerable to injury at the three-month stage.

If you push it too much at the weak three-month stage, you will not actually hurt your knee. Instead, the ligament will stretch and then fail on return to sport.

There is a huge variation in rehabilitation protocols for an ACL rupture, but there is great research which supports the focus to be on functional ability rather than a time frame. This makes logical sense; you cannot progress into running drills from weighted squats if there is poor movement control, even if you have passed the two-month mark!

So if you rupture your ACL should you have a reconstruction operation??

Yes….if you plan to return to sport that demands pivoting of your knee, as without an ACL, the next knock to your knee will result in so much trauma you will probably not tolerate impact exercise again.

No…. if you are satisfied with straight line running, non-contact sport and can avoid changing direction with high-speed running. 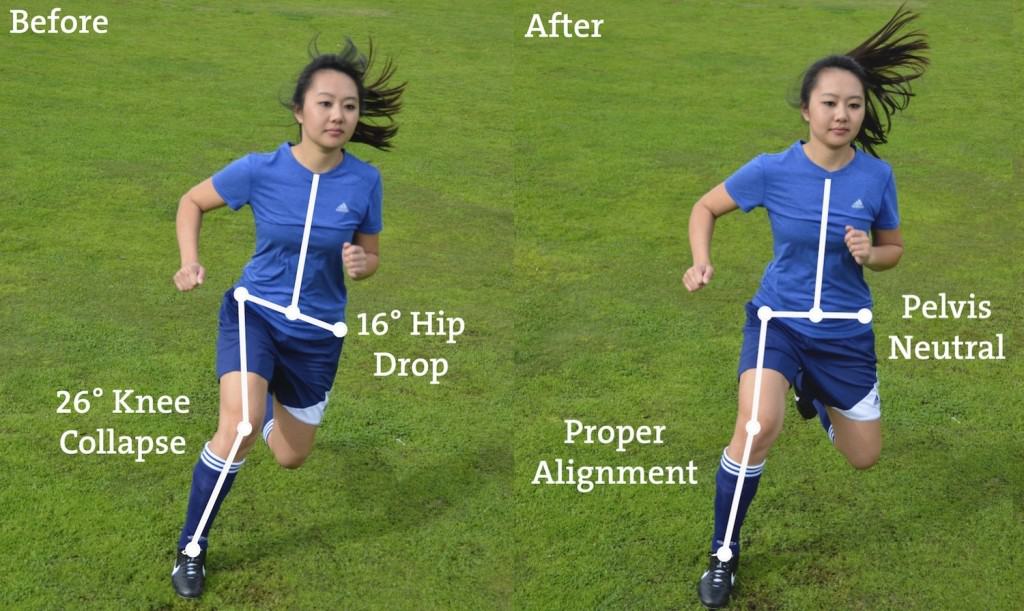 Physiotherapy rehabilitation focuses on optimising the placement of the operated leg under the body when running at speed and changing direction.

Operation or no operation, you will need to address the strength of your knee with a structured physiotherapy rehabilitation program.

Click on the links below to book online for a physiotherapy assessment and treatment or give us a call on 0438 648 884. 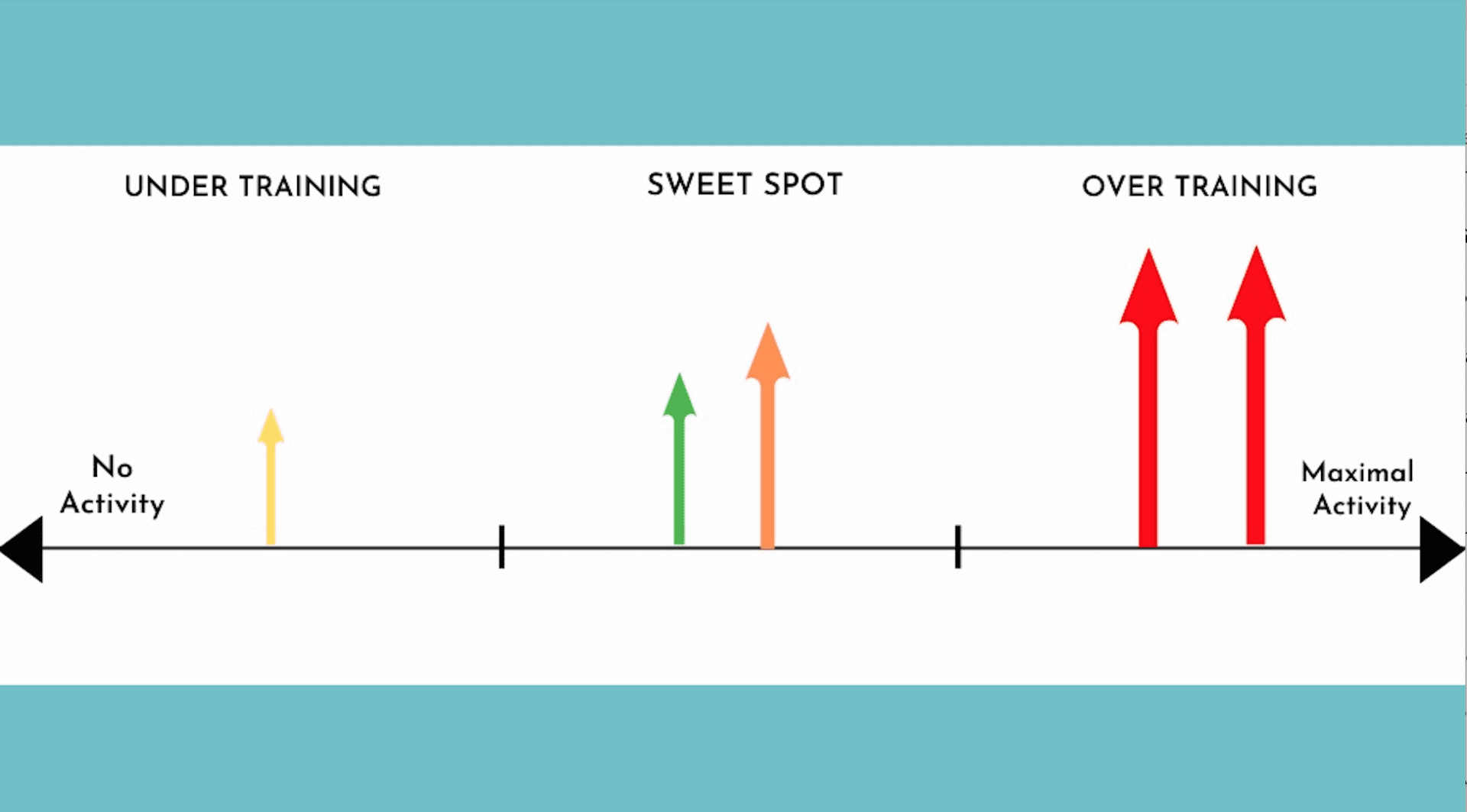 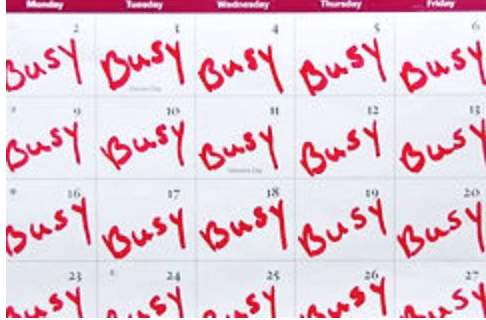 Image source; https://www.pexels.com With the weather warming up (slowly) and the Rotto swim registrations open, it’s the time of year 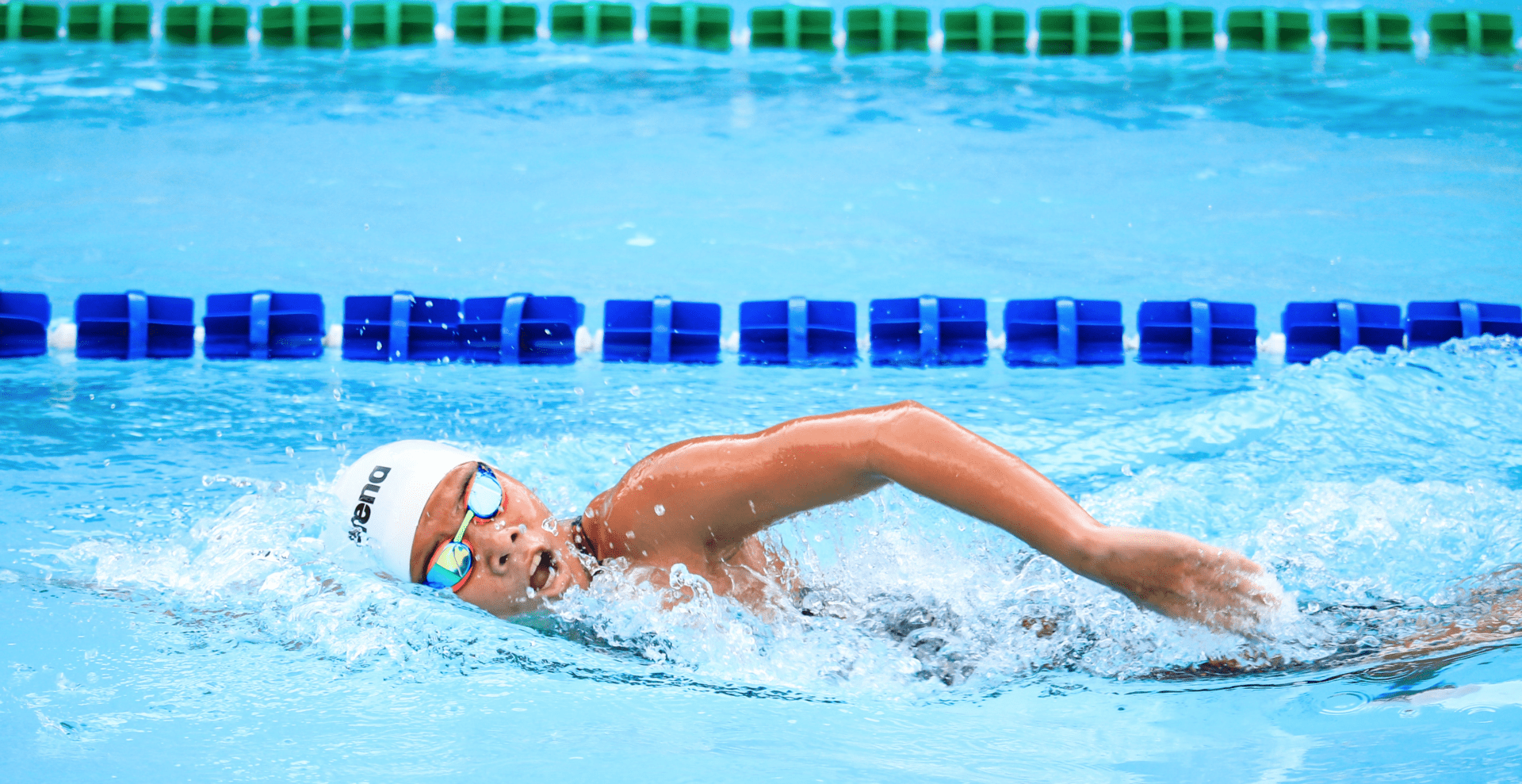 Swimming over the summer?

Image source; https://www.pexels.com With the weather warming up (slowly) and the Rotto swim registrations open, it’s the time of year 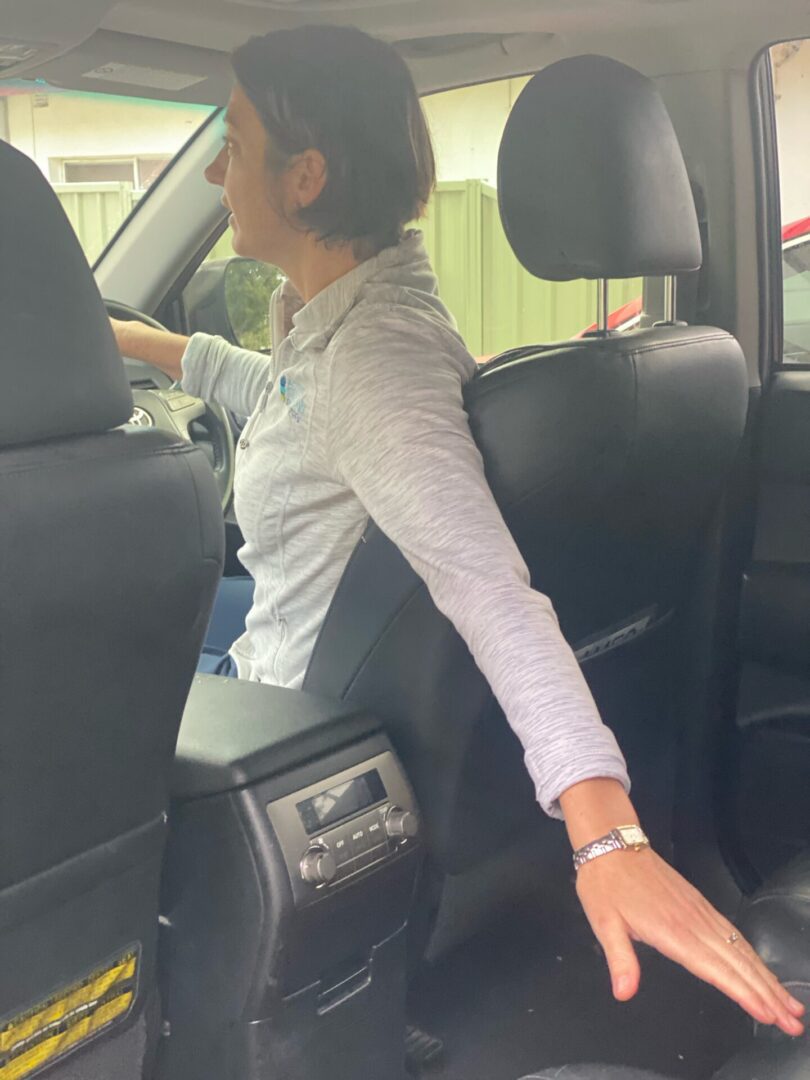 As you reach middle age, in the same way you start to notice grey hairs as an external sign, your 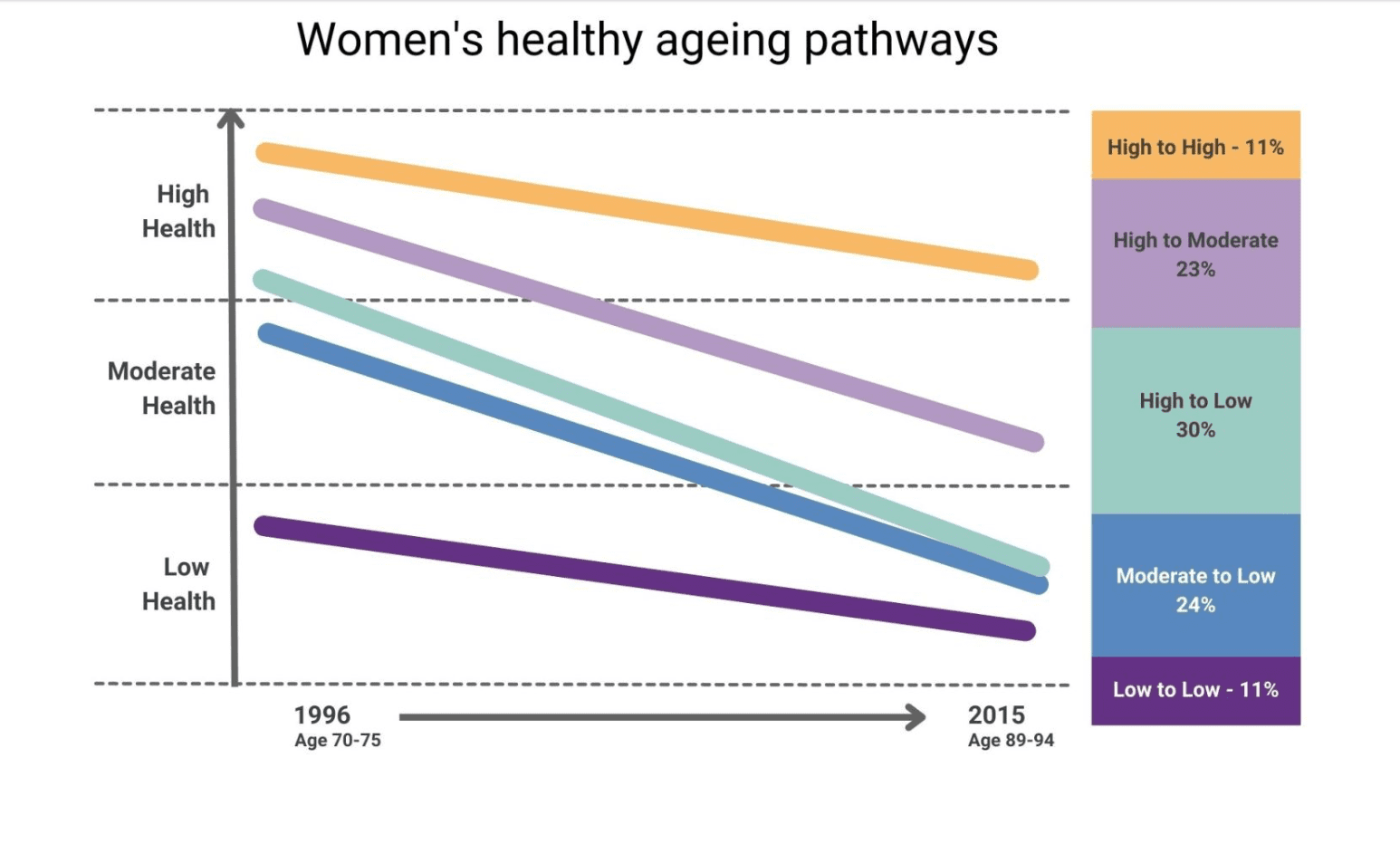 What is Healthy Aging??

Image Source; https://www.alswh.org.au Healthy ageing is defined as “maintaining our ability to do the things we value for as long Warm up – it’s not just stretching!

Warm up – it’s not just stretching! We are well and truly underway with the winter sport season and in 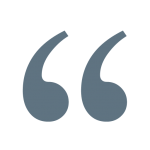 “Our vision is to help everybody who lives between the city and the surf, move to better health”